When Policy meets Logistics: Taking Stock of Brexit in Numbers

After seemingly endless delays, Brexit finally came into effect in January 2021. The resulting policy shift and customs fees led to an unprecedented 40% drop in exports from the UK to the EU compared with the previous month. However, to stop consumers in the UK from seeing “empty shelves,” the fees currently only apply going into the continent — a symptom of the unfolding logistical nightmare that’s been bubbling under the surface for months. 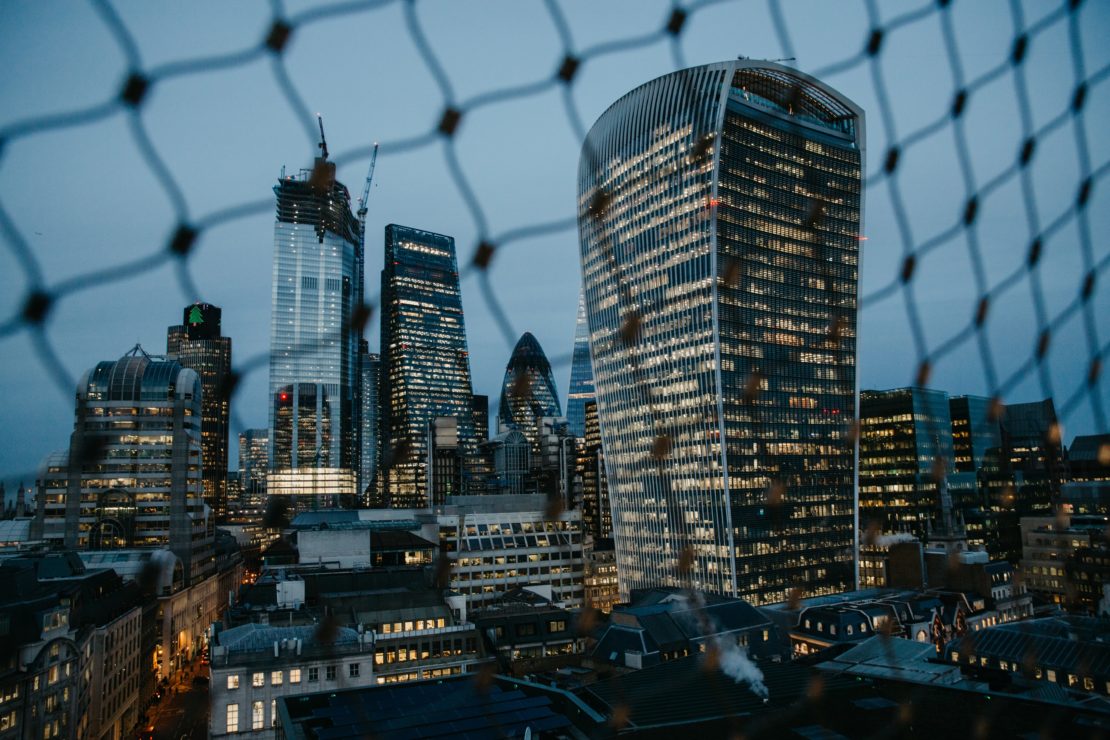 In a bid to avert disaster, the UK recently decided to delay controls on imports from the EU by six months, meaning they will arrive unchecked into the country until as late as January 2022, depending on the product type. Emblematic of the zigzagging proceedings since the Brexit vote in 2016, this delay is the latest retroactive adjustment designed to avert what would otherwise prove to be a surefire logistical nightmare scenario.

With this measure, the UK hopes to provide enough time for the construction of 30 ports of entry required for customs clearance. The delay will also allow certain businesses to use 2021 as a stock optimization period in order to continuously meet demand in a likely crunch year to come in 2022. Andrew Opie, the director of food and sustainability at the British Retail Consortium, said the move prevented consumers from likely seeing “empty shelves for some products.”

The decrease in imports speaks for itself. However, mere months into Brexit, the list of worrying statistics continues to grow like a pile of curtailed inventory. Almost 75% of British manufacturers have suffered Brexit-related delays when moving goods to the EU in the past three months, and a total of 50% have seen an increase in costs, as per a survey of 213 companies by MakeUK, the UK’s largest manufacturing lobby group. What’s more, half of UK decision-makers said they felt Brexit uncertainty had negatively impacted their supply chain over the last five years.

In the same time period, the vacancy rate for industrial warehouse space in the UK dropped to just 5.6% indicating that storage capacity is reaching a saturation point. The growing shift towards e-commerce also means that inventory is increasingly sitting in warehouses rather than retail stores, adding to the unfolding logistical nightmare — even those looking to stock up may be hard-pressed to find the required space.

The hardest hit will be those working in livestock and fast-moving consumer goods (FMCG) logistics, as stocking these items is simply not an option. Retailers in FMCG, who are already facing financial difficulties due to the pandemic, will now also feel the force of the aforementioned transport and logistics price hikes. Haulage rates in some instances, for example from Italy to the UK, have already more than tripled. Although this is likely to be an example of a temporary spike, the reality is that volatility will continue post-Brexit and that the importance of supply chain resilience is bound to be redefined. 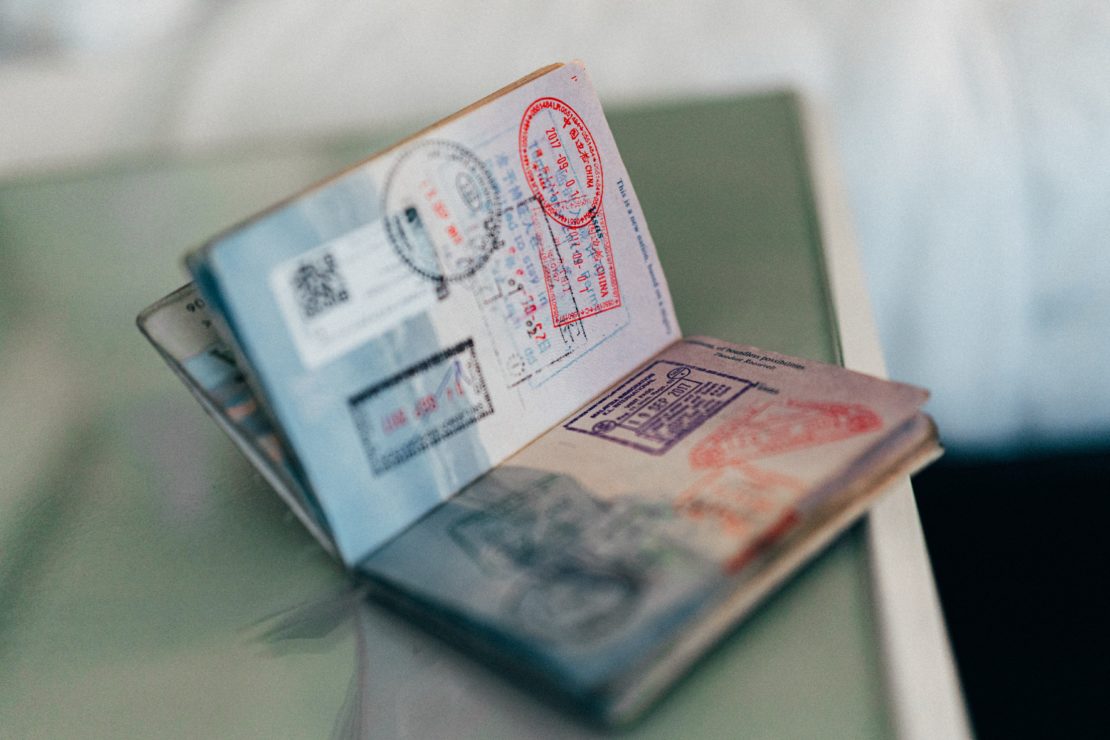 Perhaps like never before, supply chain resilience will come to be defined by knowledge of regulatory frameworks and policy compliance, where possible. All the digitization and all the big data computation efforts of recent years will struggle to make up for the days of border delays that are nullifying technological efficiency, one complex regulation at a time.

Gartner Director Susan Boyle notes that one in five consignments is being sidelined due to not having the correct customs clearance. The new implementation of the ‘rules of origin’ regulation only adds to the chaos, with different levies incurred on UK products sent to the EU, depending on the percentage of the components that originally came from other countries. Companies have begun to simply accept levies rather than spend the necessary time to comply with proof of origin requirements. A lack of regulatory transparency could not be implied much more clearly than that.

Due in part to — what can only generously be called — these Brexit teething pains, German logistics giant DB Schenker recently decided to suspend certain cross-border deliveries to the UK. In a statement, DB Schenker cited “considerable problems” with the UK Government’s NCTS (New Computerised Transit System) which came into play on January 1st. They claim that the system erroneously made 90% of their shipments have invalid paperwork. DPD group also suspended UK deliveries from the EU, stating that 20% of their deliveries had incorrect paperwork using the NCTS system, causing them to be returned to sender.

All of this indicates a present in which logistics firms and businesses see themselves having to improvise to prevent massive Brexit-related disruptions to their supply chains. It is a position that highlights the role of digitization as a process that goes far beyond internal company processes. Due to outside intervention and policy uncertainty, logistics firms are seeing efficiency gains made through automation and supply chain optimization go to waste. As such, the early tentative steps into a post-Brexit world feel like an insight into supply chains as private-public partnerships that require the guidance of state entrepreneurship in promoting innovation — even in regulatory and bureaucratic matters — so as to enable functional supply chains and ensure business as usual.