The Logistics Labor Crisis Giving Rise to the Robot Revolution

An easing of supply crunches is on the cards for the latter half of 2022 as we expect to slowly edge our way out of the eye of the pandemic storm. There is, however, one problem that will have repercussions far beyond the transportation bottlenecks caused by the pandemic: an industry-wide labor shortage. This undersupply means that retailers and fulfillment companies are likely to struggle as demand surges in e-commerce due to a recovering economy and a shift in consumer behavior spurred on by the events of recent months.

The problem lies in plain sight but has taken a backseat to reports on strictly Covid-related supply chain disruptions. With human workers in continuous short supply, we can expect to see a feedback loop that dramatically accelerates the drive towards warehouse and logistics automation. 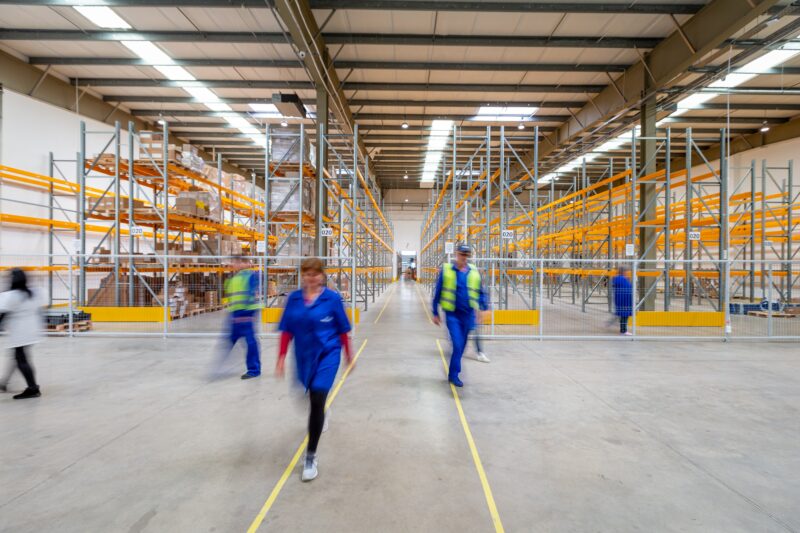 The labor shortage is reaching crisis levels and is affecting large logistics companies such as FedEx, which recently cut its financial outlook citing hiring difficulties. In March, the last month for which figures are available, the United States had a record-high 8.1 million vacant job openings, up by over 600,000 compared to February. According to the Worker Shortage Index, there are roughly half as many workers for every job vacancy as the average over the last 20 years, and the numbers are on a downward trajectory.

Europe isn’t in a much better position than the U.S. Post-Brexit Britain, for example, is struggling with truck driver shortages, even amid new incentives for European drivers to move to the country. In the European Union, meanwhile, truck drivers rank fourth in a list of occupations with the most prevalent labor shortages. In Germany, an aging workforce of truck drivers means that between 30,000 and 35,000 drivers retire each year, while only 15,000 to 20,000 enter the profession.

Robots could fill empty vacancies rather than steal jobs

Traditionally, workforces have met the oncoming surge in automation solutions as a source of anxiety. Now though, logistics providers are increasingly turning to automation to help meet demand. As one report on worker behavior recently revealed, 68% of American workers now prefer a job where they can switch between working remotely and being on site. While workers looking to go into warehousing and transportation won’t expect to be working remotely, the figure speaks to a shift in worker attitudes and the growing desire for jobs that offer greater flexibility. The road transportation and warehousing sectors simply can’t provide this flexibility to their workers.

The logistics labor shortage has been a problem since before the pandemic, but it was severely compounded by the events of recent months. The U.S. warehouse and transportation industry, for example, had a record 490,000 openings in July, 2021. As the holiday season approaches, 35% of warehouses have to increase their workforce by 20%, while 8% have to double it, according to the ARC Advisory Group. Add to all of this the fact that warehouses struggle to onboard and retain workers due to the nature of their physically demanding 10-hour days, as well as their high rank in workplace accident statistics, and hiring itself isn’t the only issue. 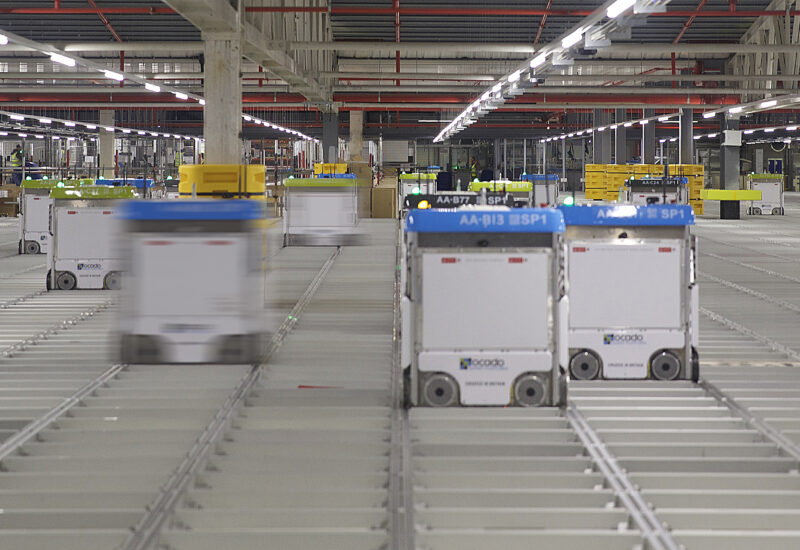 Is the labor shortage an opportunity to ramp up automation efforts?

Much in the same way the pandemic has spurred a shift in consumer behavior, it has also accelerated the development of automation solutions. According to a recent Federal Reserve survey of chief financial officers, a third of firms facing hiring difficulties are actively looking at automation to replace workers. The Association for Advancing Automation (A3), meanwhile, reports that orders for industrial robots in North America increased by 20% in Q1 of 2021, compared with the previous year, and that the food and consumer goods sector placed 32% more orders than the previous year.

The trend towards automation has, of course, been ongoing for several years. However, an increase in average labor wages, despite major job losses and higher unemployment rates since the pandemic, has greatly increased the urgency for finding new solutions. All of the disruptions to global supply chains will see the increased costs for logistics employers spread to consumers. So, if providers do not find ways to deliver their services without the workforce of years past, they simply will not be able to meet the increasing demand. This all means that logistics providers are now facing a situation where they are encouraged to ramp up their automation efforts. A staggering 80% of warehouses reportedly have no form of automation in place, meaning the market for automation of warehouses is still far from peaking. Against this backdrop, innovation in warehouse robotics will continue to attract record investments and accelerate at an unprecedented pace.