Supplies Unchained: Can the Blockchain Save Global Supply Chains?

Blockchain, the transparent decentralized digital ledger technology, is already enhancing supply chains worldwide. That said, we are only just scratching the surface of how it will be employed to boost efficiency along global supply lines while also helping firms comply with regulations.

With new laws coming into force in the coming months and years, such as the German Supply Chain Act and the new emissions-focused proposal by the U.S. Securities and Exchange Commission, the blockchain will likely become a necessity for companies aiming for supply chain transparency and stability. With that in mind, we dive into key data on blockchain implementation for major supply chain projects and unpack both the benefits and the obstacles of mass blockchain implementation. 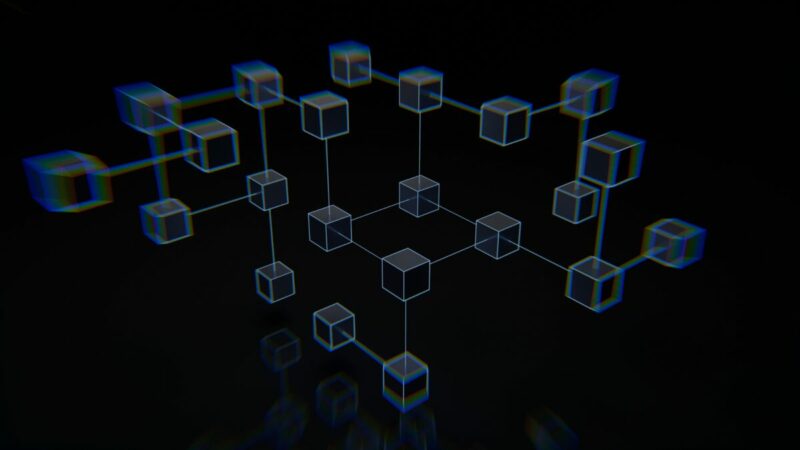 Blockchain technology will help to enable the increasingly stringent traceability required by law throughout the supply chain. The updated German Supply Chain Act, for example, will be enforced from 2023 to tackle human rights violations throughout global supply chains, and it requires comprehensive annual reports from companies drawing from extensive data. Global regulators are also progressively calling for companies to track and lower their CO2 footprint.

However, the benefits of this traceability and transparency enabled by blockchain technology go far beyond meeting regulation requirements. The International Data Corporation (IDC) claims that 34% of businesses see a lack of supply chain stability as a key hurdle to their digital transformation success. The blockchain addresses this problem by allowing complete insight into supply chains, enabling organizations to more easily react to bottlenecks, optimize the movement of goods, handle product recalls, and enforce anti-counterfeiting operations. All of this smoothens operations and promotes supply chain stability. Finally, blockchain technology also cuts down significantly on paperwork and other roadblocks, which leads to faster and more cost-efficient shipments.

Real-world uses of blockchain in logistics

Maersk and IBM’s jointly developed Tradelens platform is an open, neutral industry platform that connects the various parts of the supply chain for providers and is underpinned by the Hyperledger Fabric blockchain. The platform’s tagline, “building a world of paperless trade”, highlights its use as a system built for future-proofing businesses. Last month, the Costa Rican Customs Authority announced it was signing up to the system, which provides close to real-time analytics and helps to identify fraudulent activities.

In 2019, pharmaceutical companies participated in a pilot program initiated by the FDA to evaluate product track, trace, and verification technologies in the pharmaceutical supply chain. They found that blockchain can be used to meet the Food and Drug Administration’s (FDA’s) Drug Supply Chain Security Act requirements, which will come into full force next year.

In a recent report by Bosch, meanwhile, the company drew from 6 years of experience with the blockchain for supply chain management. It leveraged blockchain technology for asset tracking, ownership transparency, and digital identification to help boost foreign trade, provide smart leasing for logistics transportation, and alleviate spurious parts. Though the firm said the system greatly boosted efficiency, it also flagged issues with mass adoption caused by the complexity of onboarding the various companies involved. 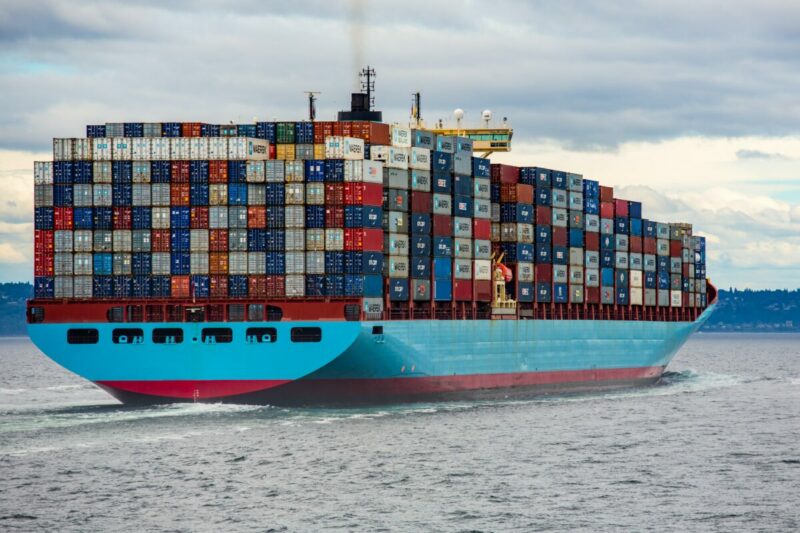 One potential hurdle for widespread adoption of the blockchain is its complexity in the front-end, with some companies claiming a more user-friendly UI is required to adopt it across entire supply chains. A recent Bosch research project testing the use of Hyperledger blockchain – a permissioned, open-source framework for developing blockchain-based distributed ledgers for enterprises – confirmed the high efficiency that this technology delivers. However, it also highlighted potential limitations, including high complexity, elevated development costs, and issues regarding usability. This entails making sure everyone along a supply chain knows how to use the blockchain and does so properly by ensuring the correct input of hashes on products and other data. This is critical as any data on the blockchain is immutable – once recorded, it can’t be altered, deleted, or destroyed.

Although development costs, complexity, and usability are key hurdles, they may be offset by the benefits of blockchain in the long run. A study by blockchain firm Insolar, for example, suggests that the technology can already reduce supply chain-related costs for businesses between 0.4% and 0.8%, with the main benefits coming from reduced administrative costs. While that may look like a relatively small figure, it would translate to $450 billion in logistics-related savings in Western Europe alone. Then there’s the fact that the blockchain benefits greatly from network effects: the more people that join the network, the easier it is for others to jump aboard and reap the benefits.

Concerns do remain regarding the energy usage and carbon footprint of certain blockchains, but these are primarily related to those using Proof-of-Work for validation of records. More efficient blockchain consensus methods that use only “negligible” amounts of energy already exist, including Proof-of-Stake, which Ethereum is expected to switch to this year.

The supply chain is set to be one of the best use cases for the blockchain, and we’re only just starting to see this nascent technology adopted on a global scale. One certain thing is that blockchain has the potential to reshape the entire supply chain industry and play a key role in overcoming some of its biggest challenges.