Mensch-Maschine: The Double-Edged Link Between E-Commerce and Automation

With the relentless conveyor belt of global innovation making warehouse automation feel like old news in 2021, it might be surprising to some to read that 80% of warehouses are still manually operated with no supporting automation. A DHL report states that of the remaining 20%, only 5% of warehouses can be truly considered automated — the underlying takeaway from this is that the logistics industry is still one that is ripe for automation, despite headlines signaling the demise of human warehouse labor for some time now.

Amidst rising e-commerce sales, fueled by the pandemic, world-leading companies are taking note: in the last two weeks, Boston Dynamics unveiled its new warehouse robot, Stretch, and SoftBank invested $2.8 billion in Norwegian warehouse automation specialist AutoStore. Moves like these have the potential to open the proverbial floodgates for warehouse automation adoption — a silver lining for the logistics industry as it picks up the pace of innovation and digitization. 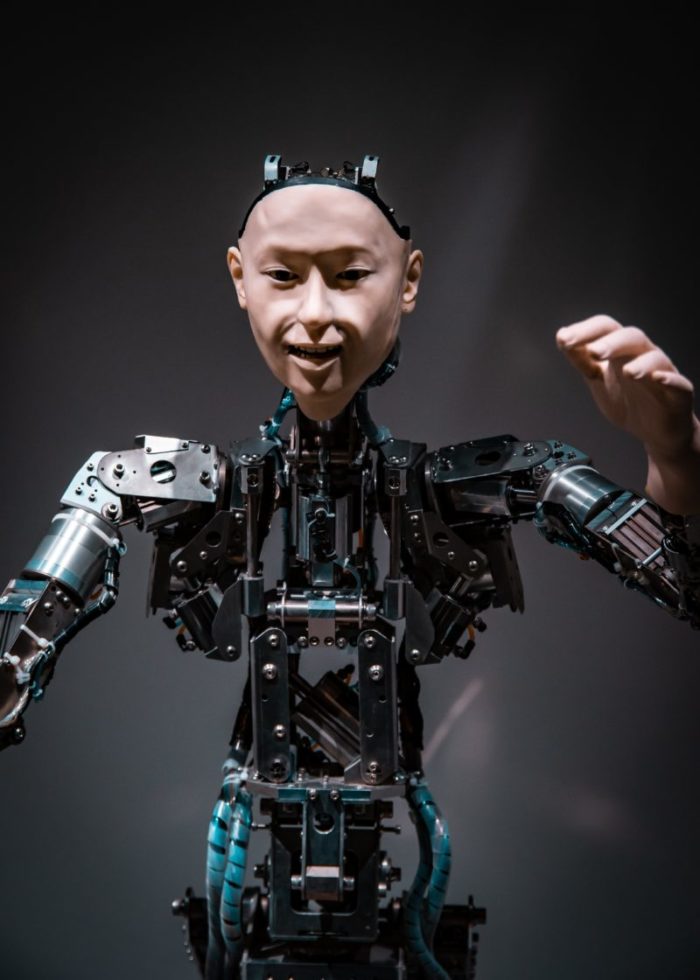 The pandemic, Brexit uncertainty, and the recent Suez Canal blockage have all highlighted the importance of smooth supply chain operation like almost never before. In 2020, historic online spending and a shortage in storage space led to warehouse and distribution center rents rising an unprecedented 5.6% year-over-year.

And there is no end in sight as e-commerce growth is only set to continue in the post-pandemic world, with estimates suggesting there will be 1.5 billion new e-commerce users by 2025. This will further intensify pressure on warehousing with an estimate by industrial REIT leader Prologis showing that e-commerce companies require approximately 111,400 square meters of distribution space for every $1 billion in sales. With a lack of industrial real estate in some countries, and warehouse construction projects rushing to meet the demand, logistics automation becomes an increasingly attractive proposition, as improved throughput can preempt the need for new space. Then there’s the fact that the majority of warehouses can be retrofitted with machines, a process that is much faster than constructing entire warehouses, which often comes with red tape and lengthy lead times. 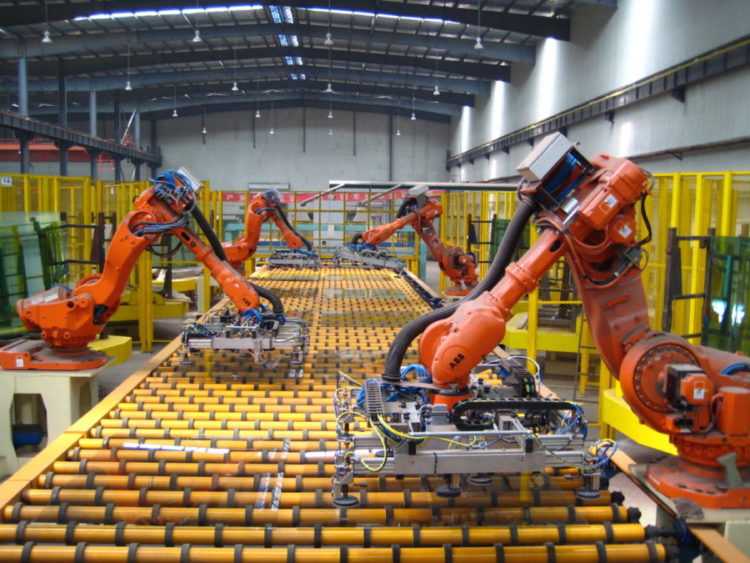 Too much to handle?

Of course, even before the pandemic, warehouse automation projects were rising to meet the challenge posed by the e-commerce boom — a little under 1 million logistics workers could have their jobs automated in the next 15 years. However, it is now predicted that the warehouse automation sector will be 6% larger by 2023 than pre-pandemic forecasts predicted, with stay-at-home orders having served as a catalyst for e-commerce user behavior.

An Interact Analysis report estimates that 28,500 new warehouses will be built in the next five years to account for the e-commerce boom. The report says the new warehouses, along with the rise of fulfillment centers, will require a 50% increase in staffing by 2025 — something that has led to a necessary surge in automation projects.

Increasingly, large firms are starting to see widespread automation as the solution, and humans as a potential bottleneck in the global supply chain. Telecom giant Softbank has continued its recent trend of investing strongly in logistics automation firms this year — its founder, Masayoshi Son, predicts that the number of smart AI-powered machines will equal the number of humans on Earth in the next 30 years. This would lead to countless human jobs being replaced by robots — though near-term estimates by the WEF show automation will create more jobs than it displaces.

There are plenty of other examples. Nimble Robotics recently raised $50 million in a Series A funding round to help build its automation robots, while Berkshire Grey, another SoftBank-backed logistics automation company, went public through a special purpose acquisition company (SPAC) earlier this year. Apologistics, a leader in automated pharmaceutical logistics, recently opened a new 20,000 square meter facility in the Netherlands that operates 24/7 and can ship $1.5Bn worth of products per year. The facility is equipped with state-of-the-art logistics technology from Righthand Robotics, a company whose director of product management recently stated the case that automation is no longer a choice, it’s a necessity.

Indeed, consumer expectations fuelled by growth in e-commerce and, increasingly, by social commerce as well, means that warehouses are struggling to meet the just-in-time delivery of goods. Leading 3PLs as well as Amazon are already well along their R&D journey to design automation-first warehouses. These would remove the majority of loading/unloading and picking tasks currently still performed by human workers. The planned roll-out for these innovative warehouses is expected around 2030. These paradigm-shifting warehouses will mark a new era of robotic automation that will likely spell the beginning of the end of the warehouse worker as they are still being hired in the 100s of thousands today.